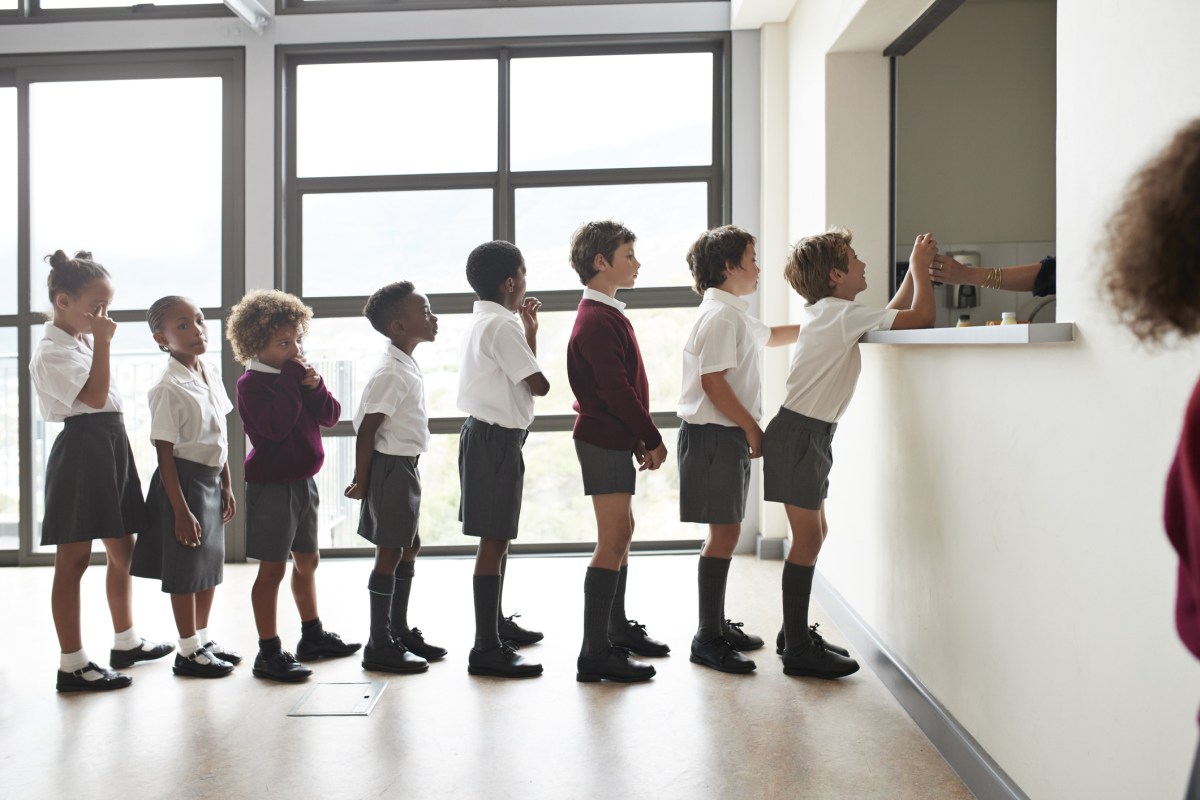 I traveled last week and the iPhone 13 Pro Max has been my staunch companion. Whether it was boarding passes, camera-related tasks, messaging, or keeping myself busy with e-books and music, I found myself staring at the excellent 120Hz ProMotion display. The problem is, when the sensors above this screen look back, they don’t see what they want.

Face unlock – Face ID in Apple-world – was a secondary victim of the coronavirus pandemic. Routinely wearing masks (as well as washing your hands regularly and getting vaccinated) is one of the CDC’s top recommendations for avoiding COVID-19, and it’s a legal requirement when you’re at airports and on trains. .

Having half of your face hidden isn’t particularly useful for a system that relies on scanning it to unlock your iPhone. And, with how much I’ve used the iPhone 13 Pro Max with this week – and enjoying it too, especially the great cameras – it’s a hurdle I run into hundreds of times a day, if not more.

Apple’s workaround, of course, is a peculiar Apple way of dealing with half-masked faces: you must have an iPhone. and and Apple Watch. The feature, which launched earlier this year as an iOS 14 update, lets you bypass security on the iPhone as long as your Apple Watch is on your wrist and unlocked.

Now, setting aside the fact that everyone with an iPhone clearly doesn’t have Apple’s smartwatch, this workaround has held up pretty well. I’ve been using it on an iPhone 12 Pro Max since its release, and while there have been times when it just won’t unlock or unlock without my wanting to, it made using iOS everything by being masked more streamlined. Unfortunately, this no longer works.

Since upgrading to iOS 15 and iPhone 13 Pro Max, I lost the ability to unlock with Apple Watch. Trying to enable the feature in the iOS settings just gives me a “Unable to create a secure connection with Apple Watch” message. A quick online search confirms that I am not alone.

It seems like an iOS 15 issue, not an iPhone 13, but since Apple’s latest version comes preloaded and you can’t downgrade it, anyone in the same situation as I will likely find this distinction uncomfortable. I have tried all of the “fixes” and suggestions listed online: restart the phone and watch; update to the latest version of everyone’s software; even disassociating the Apple Watch and then fixing it from scratch – and nothing works.

I traveled this week, so I wear a lot of masks, and it reminded me of how many times you have to unlock your phone. Even just checking the latest notifications, if you have iOS’s privacy feature that only reveals their contents on the lock screen when iOS is unlocked, a PIN code is now required. The iPhone 13’s display notch might be smaller this generation, but that doesn’t really matter when Face ID can’t see you enough to do its job.

Meanwhile, I longingly gaze at devices like the new iPad mini and its Touch ID sensor built into the power button. I can understand why Apple has moved away from an in-iPhone fingerprint scanner and, once caught, I’m a huge Face ID fan. I especially like how this simplifies signing in to apps and unlocking payments. Honestly, it took a global pandemic to be frustrated with it.

Rumors of a Touch ID return to the iPhone have given many people – myself included – a silver lining to once again strike that balance between security and convenience. Unlocking with Apple Watch was generally functional, but could still be clunky in the same way that anything that relies on wireless (I’m looking at you, AirDrop) can periodically leave you longing for a physical alternative. Just as it took a long time to get to iOS, however, it always seemed a real fact that if Apple was really going to send a fingerprint sensor back to its phones, it wouldn’t be in time for 2021.

As it stands, for a variety of reasons – including vaccination delays – it looks like we will be masked until 2022 and possibly beyond. An iPhone 14 with a built-in Touch ID sensor will probably be as relevant as an iPhone 13 would have been today. Talk about disheartening.

Safety is, of course, something you should never compromise on. As tempting as it is to change my iPhone settings to wait a little longer to unlock, or to show the contents of my notifications to anyone looking at them on the lock screen, I know it’s is a reckless thing to do. Instead, I’ll (semi) patiently wait for the inevitable iOS update which will hopefully fix iPhone unlocking with Apple Watch, and enter my usual PIN until it arrives. .

Still, I can’t help but wonder if, as we rush to embrace new technology, being equally quick to leave what came before could be a missed opportunity. I’m not someone who particularly mourns the loss of the headphone jack, but the last few days have certainly left me with more sympathy for those who have found out that the world of tech has changed and, in the process, have decided that something that was important to them might in fact be left behind. 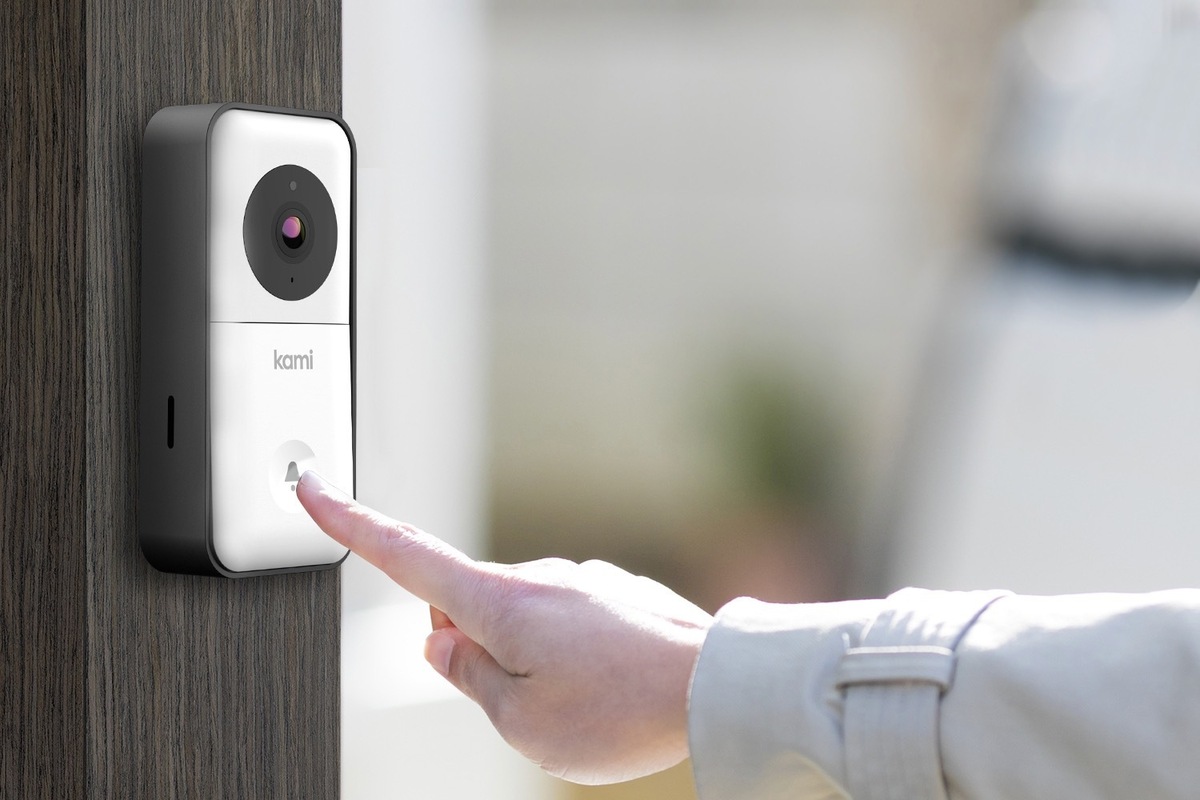