UP man kills his wife and children, then murders a friend to stage his death due to an affair; held after 3 years 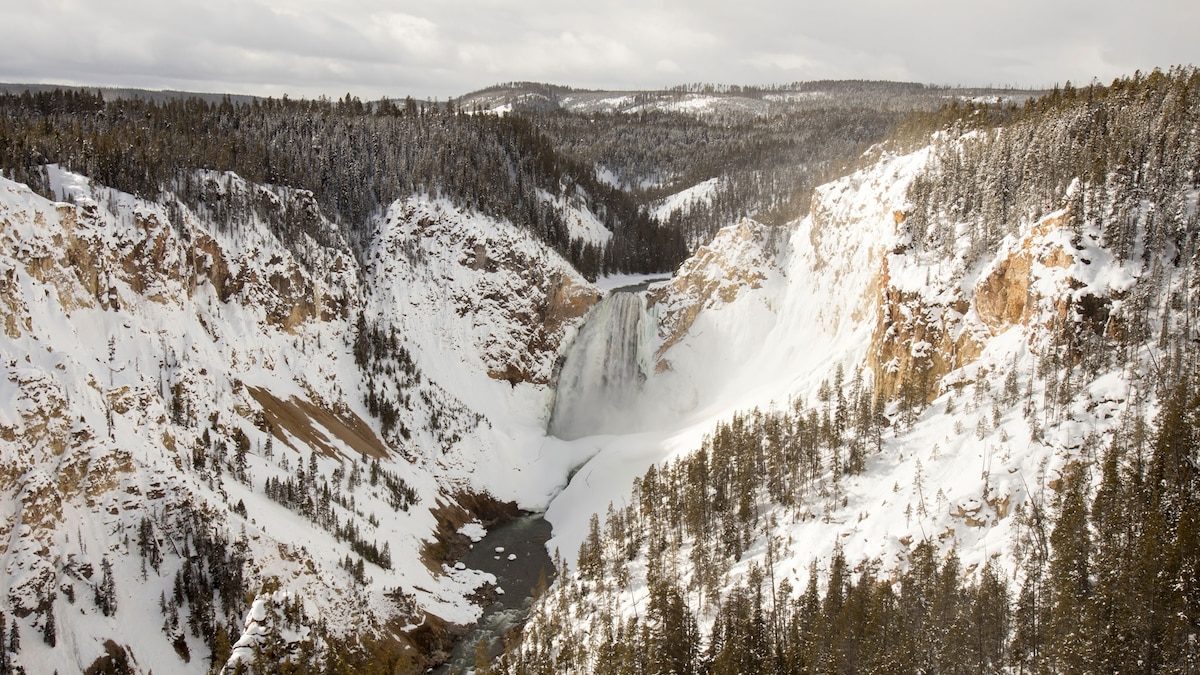 Why is this happening now?

Police in Kasganj in Uttar Pradesh claim to have solved a sensational case with a heinous plot in which a man kills his wife and two children, then manages to fake his death for three years while living with a woman with whom he had an affair.

The accused – Rakesh, 34, who worked as a pathologist in Bisrakh in Greater Noida – committed the murders in 2018, buried their bodies at their home, then faked his death for an affair with a woman who is also part of the Uttar Pradesh Police.

Not only that, in order to fake his death, Rakesh also killed a friend of his in Kasganj, two months after killing his family in Greater Noida, police said.

Rakesh, the woman he was having an affair with, and three members of his family were arrested. Police said the accused’s family, whose father is a retired police officer, assisted him at several stages of the crime.

The bone remains were exhumed from the site on Wednesday evening by teams from Greater Noida Police and Kasganj Police, and were sent for forensic examination, officials said.

Kasganj Police Chief Rohan Pramod Botre, in a media address, detailed how the whole case had unfolded from 2018 to today.

“These murders were committed by Rakesh almost four years ago with the help of his family and his girlfriend. It all started from Noida when he killed his wife and two children, one 18 months old and the other 3 years old, then buried their bodies in his own house in a cement pit, ”he said. Botre said.

“The next day he went to file a disappearance complaint, but his stepfather sensed suspicion in his behavior and he filed a dowry kidnapping and harassment complaint against Rakesh after nearly six months. Meanwhile, about two months after committing these murders, Rakesh, still with the help of his girlfriend, killed his friend Kalua to fake her death. They got him drunk and then cut off his head and his hands. Rakesh then dressed the corpse in his own clothes and also left his ID cards on the body to try and prove that it was his body. This body was claimed by Rakesh’s family as part of the whole plot, he added.

The body’s DNA report, however, revealed it was not Rakesh. It was then that the police went further with the investigation in which the trail of evidence led the cops to Rakesh, who lived as Dilip Sharma and told his employers that he was from Kushinagar district in eastern UP.

Police in Kasganj say that because he was a pathologist, he knew how to destroy evidence, including any fingerprints.

Previous Planet 9 may be closer and easier to find than you think, if it exists
Next The Sims 4 Finally Refreshes Spa Day Pack With Nail Art, Finally 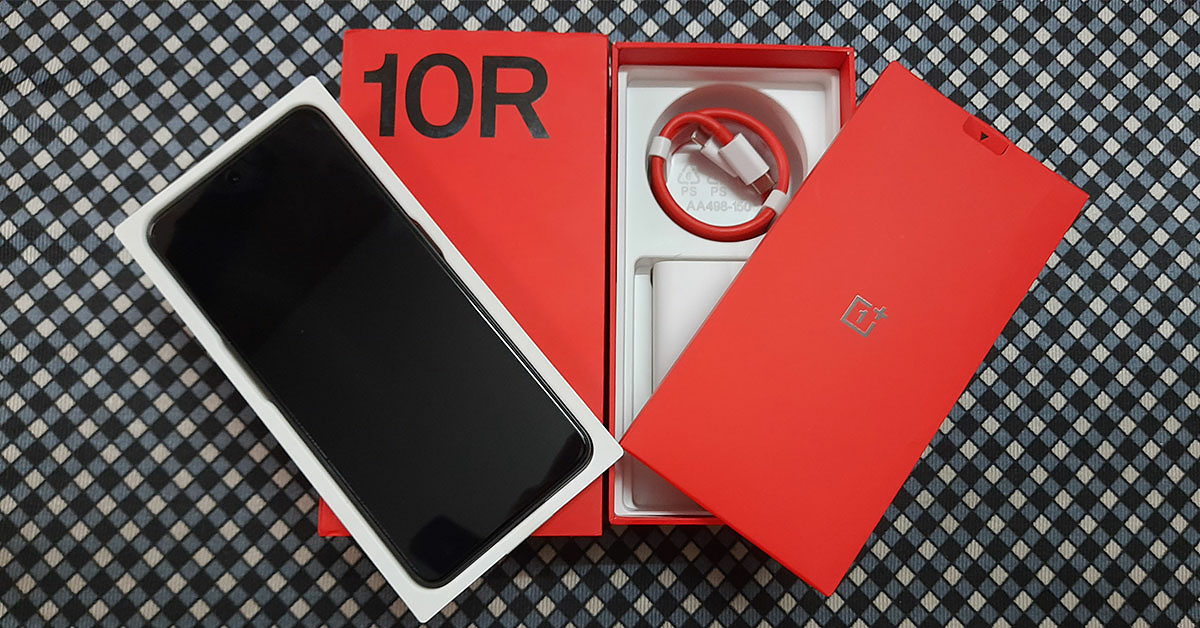 The latest smartphone model in town from the OnePlus brand is its 10R 5G. Launched …