UK plans to make digital ID ‘as reliable as passports’ 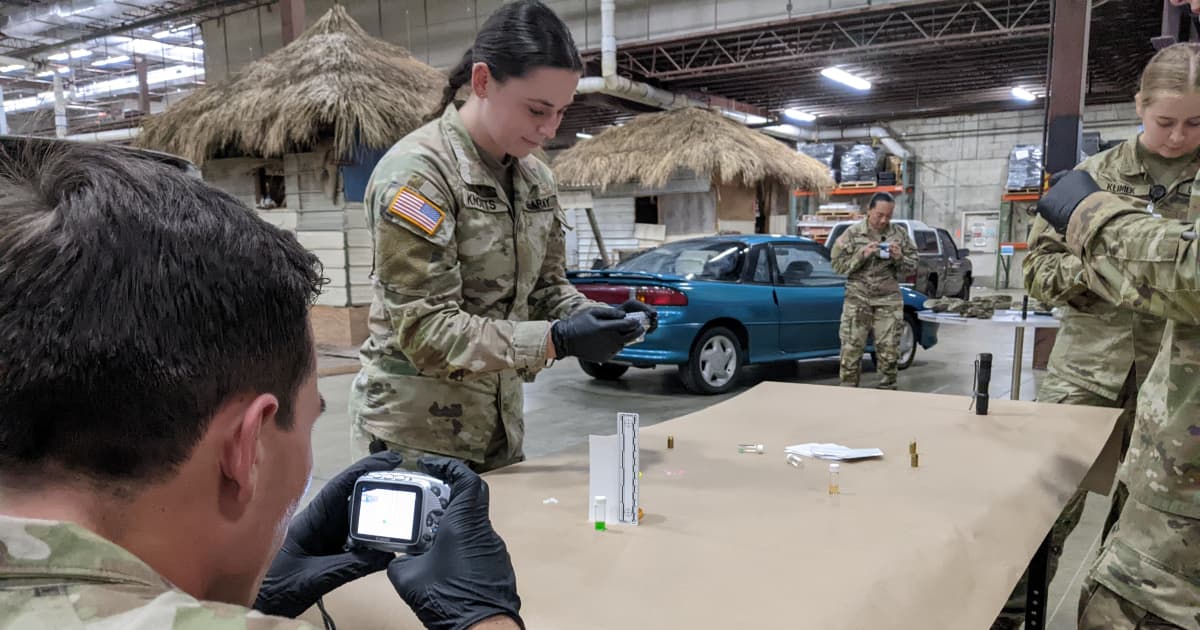 The UK government is planning a governing body to make digital identities “as reliable as passports” by increasing their legal status and introducing trust marks for digital identity products from private sector suppliers.

The release reveals details and preparations that provide a glimpse of what the UK’s future digital identity landscape could look like. Meanwhile, companies are investigating new biometric data for COVID-19 health passes and activists are concerned about new requirements for their use in the UK.

“This consultation calls for advice on how the digital identity system should work, including proposals for a governing body that will be responsible for ensuring that organizations comply with government rules on digital identity.”

The more informative press release that accompanies it describes the benefits of digital identity that the future organization hopes to achieve for potential technology that could be a “phone app or other web service.”

A digital ID would make proof of identity faster and cheaper than using physical identifying information and would help protect privacy, for example by proving the holder is over 18 without disclosing others. details such as name. (Work is already underway in the UK to introduce age verification for pornography and social media.)

The UK does not have an existing digital identity or national identity card. People rely on driver’s licenses and passports as well as programs such as the CitizenCard which works in conjunction with Yoti’s biometric identity app, popular among young people to enter the premises and buy fuel. ‘alcohol. It is estimated that nearly one in four Britons does not have traditional identity documents.

The government statement said the agency would have the power to issue an “easily recognized trust mark” to digital identity companies to certify that user data is handled securely. UK Digital Infrastructure Minister Matt Warman reportedly said: â€œThe plans presented today will ensure that people can trust the app in their pocket as much as their passport when proving their identity. “

Right now, there is a suggestion of new powers to build digital identities on trusted data sets such as the DVLA for driver’s licenses and the General Register Office for birth certificates. More generally, there is a proposal to allow verification against government sources of information such as age or address.

For those who do not have existing identity documents, the statement said: “If someone does not have access to an official document, such as a passport, they may be able to prove their identity digitally via another government service, or other means such as proof from a doctor or other trustworthy source.

The statement already mentions that companies will have to report annually to the governing body on which users have been excluded from using their services.

“The use of digital identity will not be mandatory and people will retain the option of using available paper documents,” said the statement, which then underscored the government’s determination: “Just as the government has committed not to make digital identities mandatory in the UK, he also wants to ensure that in the future people will not be forced to use traditional identity documents, if these are not strictly required. “

Recent announcements such as the possibility that voters will need photo ID for future elections, a land register ID scheme, and a (problematic) app that allows EU citizens to verify their Identity could all provide further clues to the future of digital ID in the UK.

The statement was issued the same day the British Prime Minister announced that nightclubs and large indoor venues would require a vaccine pass to enter from September, once all adults had had the chance to check in. ” be fully vaccinated. It was the day he called â€œFreedom Dayâ€. The next day, No.10 refused to rule out that COVID passports might also be needed to enter pubs, reports The Guardian.

Such requirements would require parliamentary approval, but add to concerns from privacy activists that the use of health passes could involve a certain amount of mission drift leading to an identification system. national.

Speaking to the Telegraph, Andrew Bud, chief executive of iProov, which provides facial verification for the NHS COVID Pass, said: ‘Like so many other things, COVID has moved the development of digital IDs from three to five years. “

The Telegraph reports that iProov alongside tech start-up Mvine received Â£ 75,000 (US $ 102,000) from Innovate UK to investigate COVID vaccine certificates and that US IT company Entrust, which received 250 Â£ 000 ($ 340,000) to develop software for the NHS COVID Pass said governments could “redeploy this effort into a national citizen identification program”.

The newspaper also reports that Yoti spent around Â£ 30,000 ($ 41,000) to fund the all-parliamentary group on digital identity.