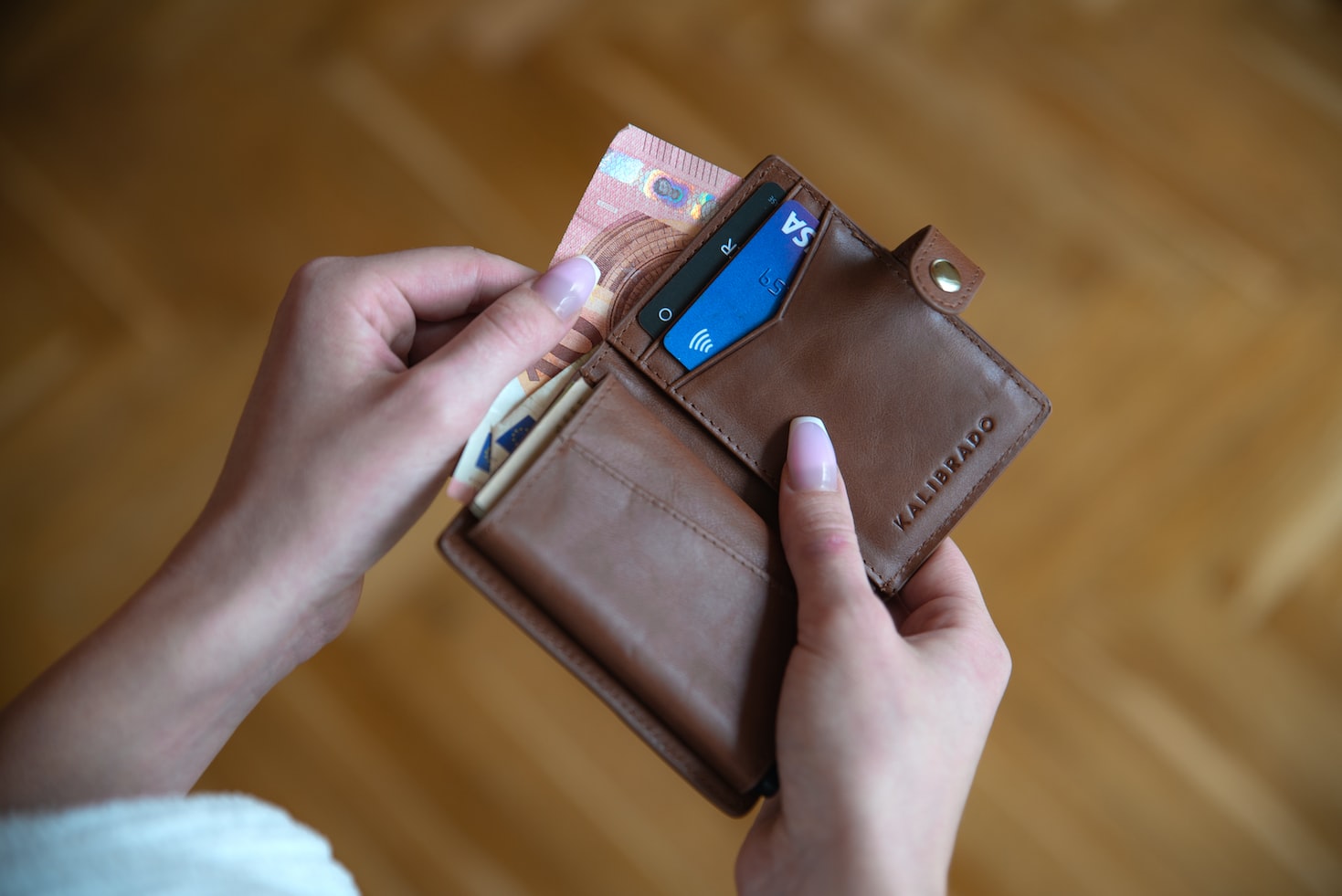 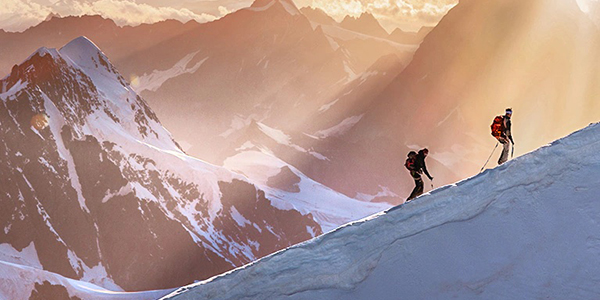 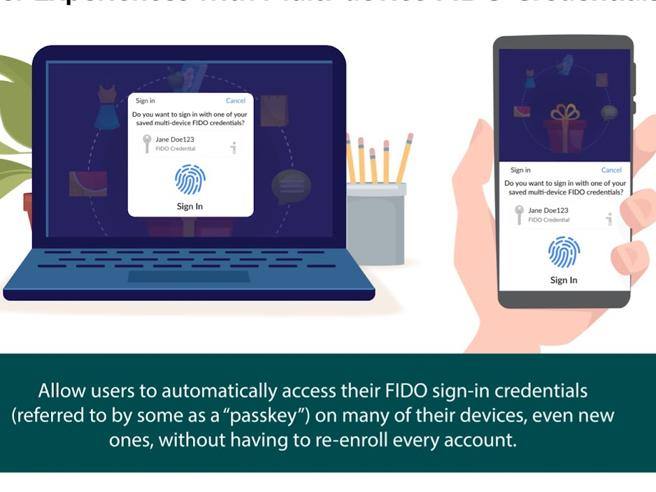 Capture-mark-recapture (CMR) models calculate parameters such as the probability of new sharks entering the population and the probability of seeing an individual again. From these parameters, MMF researchers, in collaboration with King Abdullah University of Science and Technology (KAUST) and the Tanzania Fisheries Research Institute (TAFIRI), were able to estimate the population size each year and deduce the trend from these figures.

Whale sharks can be identified by their spotting pattern, similar to fingerprints in humans. Instead of capturing, marking, and recapturing individuals, as the model names suggest, whale sharks can be identified without interference. Dr. Clare Prebble, senior scientist at MMF, explains that “to get the data needed to track whale sharks, we swim alongside each shark and take a picture of their unique pattern. Back on land, we let an algorithm compare the spots of the sharks we have seen to the entire Sharkbook database, where it re-identifies them as previously seen sharks, or we can add a new one to the catalog.

The number of whale sharks in Tanzania fluctuated over the study period, but the overall trend remained stable. There are few direct threats to whale sharks on Mafia Island, although fishing net kills in the country are occasionally reported. “The main threats to whale shark populations around the world are fishing, ship strikes and pollution. These threats are relatively low on Mafia Island, although we see whale sharks with large scars or wounds when struck by a boat, and fatalities in fishing nets have been reported in the country. Even though whale sharks face a relatively low level of threat on Mafia Island, their population has still not increased during our study period. Whale sharks grow very slowly and start reproducing at an advanced age, so any additional mortality can have a big impact on their populations. This is why it is important to further reduce these impacts to ensure the recovery of the population,” says Rohner.

“Our study shows that even a low level of human-caused mortality can prevent whale sharks from recovering from historic overfishing in the Indian Ocean. Whale sharks take decades to reach adulthood and do not reproduce probably only every few years. We need to protect whale sharks, especially at major aggregation sites like Mafia Island, to help them rebuild a healthy population,” says Dr. Simon Pierce, founder of MMF and world authority on whale shark conservation.