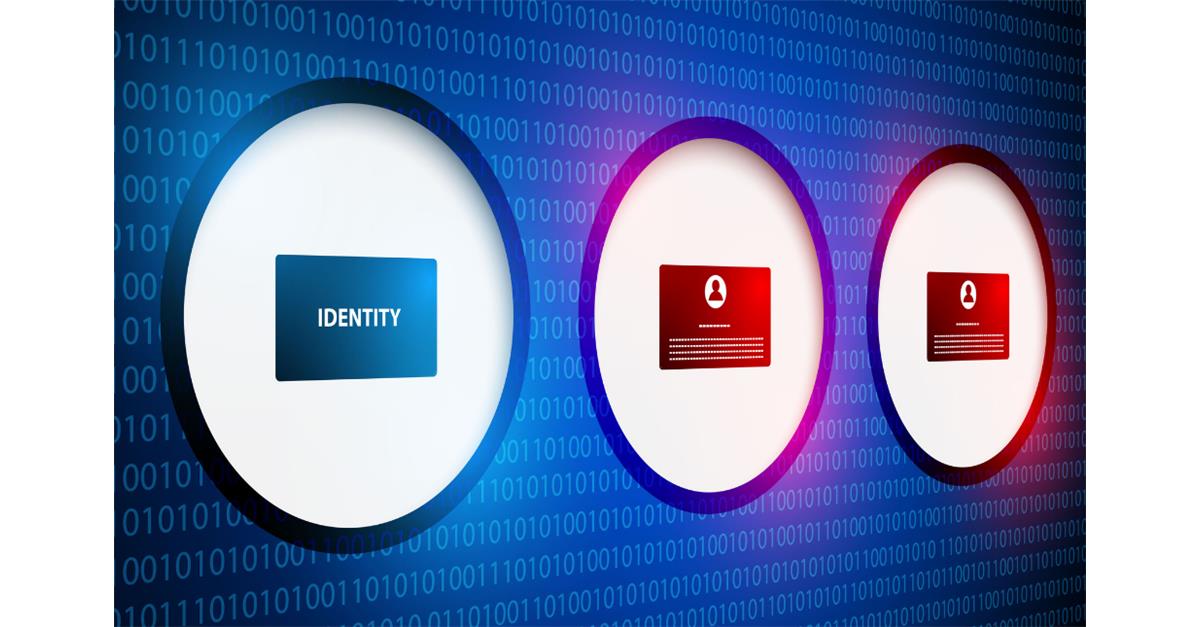 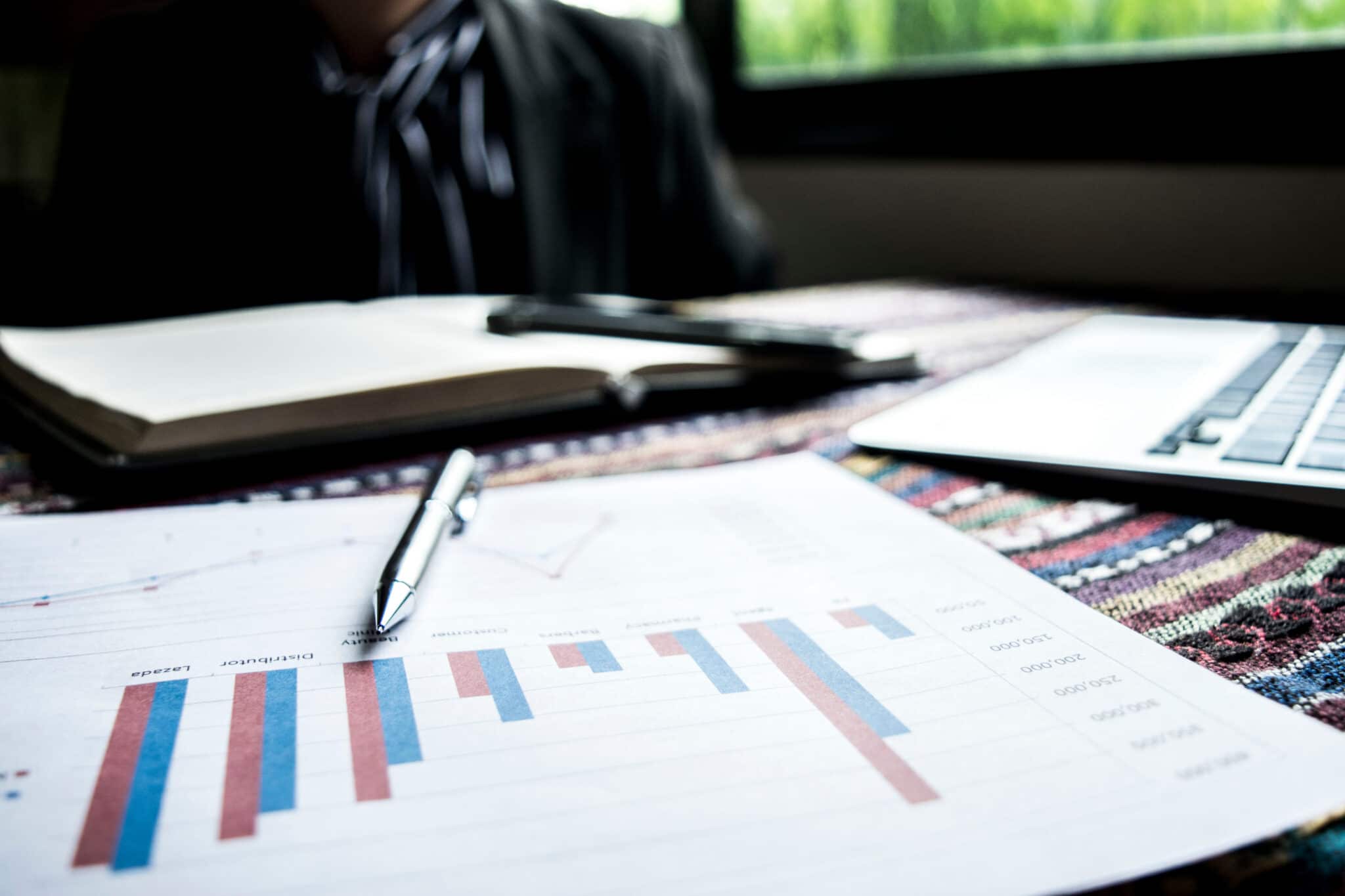 The U.S. Patent and Trademark Office has granted SecureAuth a series of patents for technologies aimed at preventing fraud in access control using dynamic levels of assurance, biometrics, and behavioral modeling.

The four issued patents describe behavioral modeling for continuous passwordless authentication. Three were granted last year by the USPTO, but SecureAuth is only now announcing the full set. Each was acquired under the Acceptto agreement.

The term “Biobehavioral” is registered as a way for SecureAuth to describe its derived credentials, and how the derivation works is explained in “System and Method of Biobehavioral Derived Credentials Identification” and “Authentication and Authorization Through Derived Behavioral Credentials Using Secured Paired Communication Devices”. ‘.

Both describe credentials created “using biometric and behavioral information to provide proof of identity and a dynamic way to calculate a derived key.”

SecureAuth does not describe its biobehavioral technology as behavioral biometrics, but since it appears to measure an individual’s behaviors for comparison, rather than comparing them to an aggregated standard, it would appear to qualify. The biometric data mentioned in the patent documents are physical biometric modalities captured on a mobile device.

Where they differ is in the more general description of a “client device” in the “System and Method” patent and in the use of a third security key for access control.

“The traditional password-based paradigm must be transcended. Digital authentication needs to be reconceptualized beyond a simplistic binary “in” versus “out” decision made in isolation. As we continue to innovate new behavioral modeling techniques, SecureAuth provides enhanced identity protection and ensures that access is only granted and maintained for the true identity,” said Shahrokh Shahidzadeh, CTO, SecureAuth . “This breakthrough technology uses machine learning to learn and leverage individual behaviors to increase levels of confidence and security.”

A new CEO and CMO were each appointed by SecureAuth earlier this year.