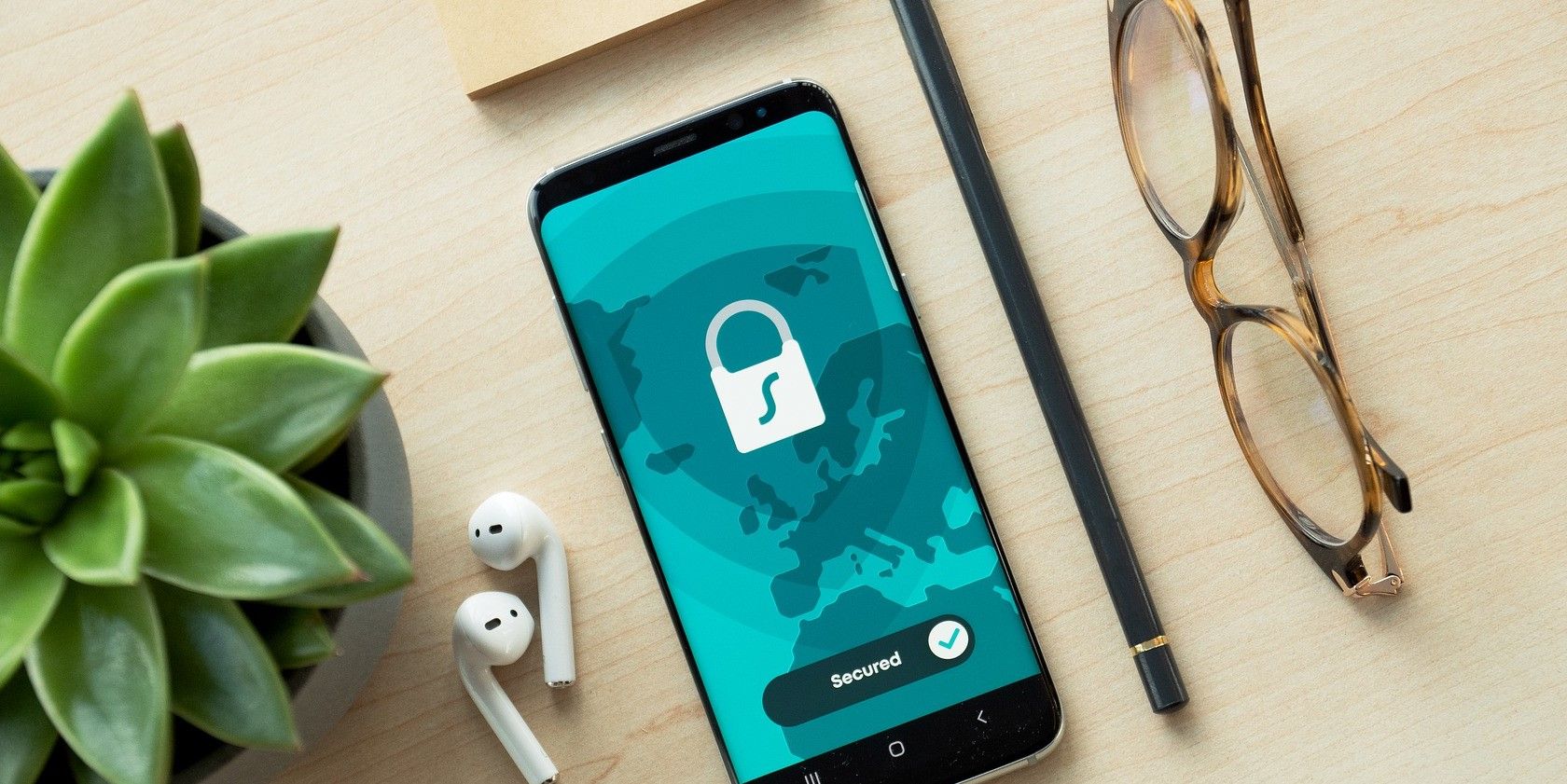 How to install a smart padlock 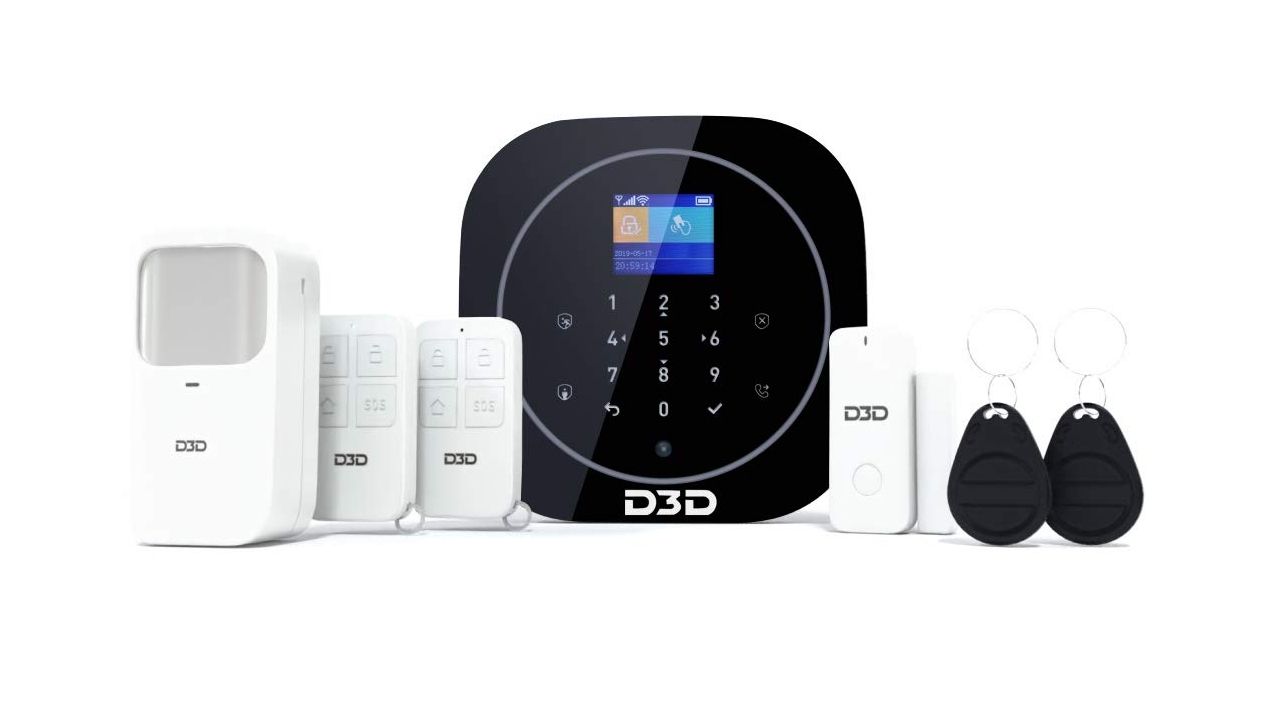 Four smart security gear for your home on Amazon India 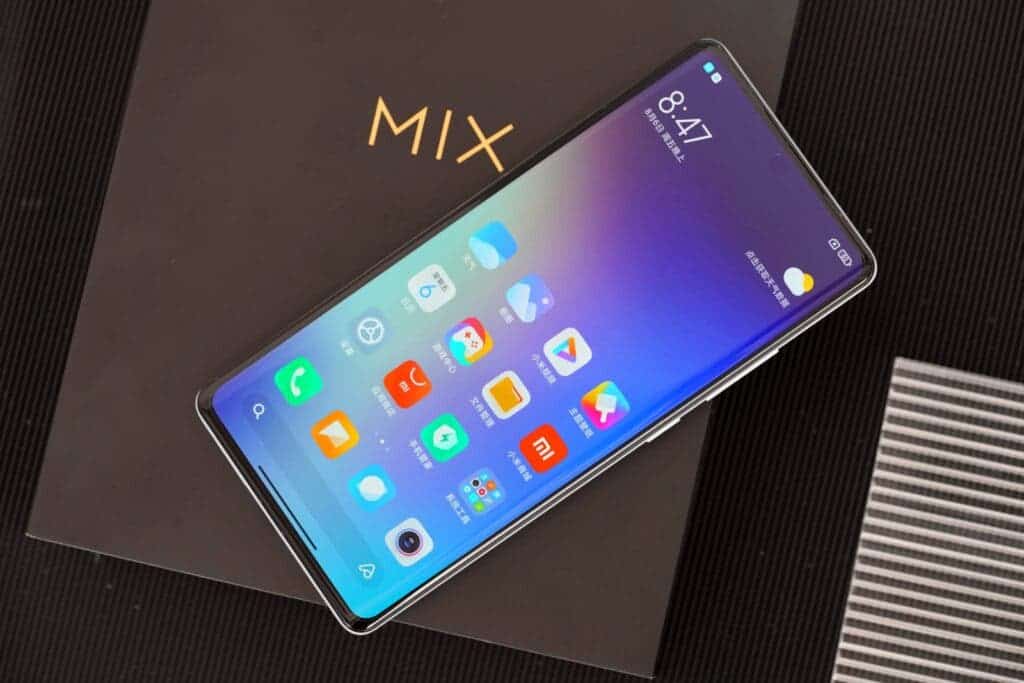 FBI biometrics no longer fill an old mall and requests no longer take months to process, but contactless fingerprints remain a challenge for the Next Generation Identification System (NGI) the agency now uses, heard from attendees of the latest Security Industry Association event.

Gary Stroupe, Acting Deputy Section Chief, Biometric Services Section of the FBI’s Criminal Justice Information Services (CJIS), presented at the third installment of the SIA Identity and Biometric Technology Advisory Board webinar series (IBTAB) with client agencies. Stroupe is the operational lead for the FBI’s transition from IAFIS to its NGI and spoke about progress, as well as a new supplier engagement effort launched by the FBI during the pandemic.

The FBI has been keen to increase its biometric capabilities since it was forced to rent an empty mall and fill it with cupboards of fingerprint data.

The launch of NGI has allowed the agency to expand its biometric operations and deliver timely results, but also extends the modalities it uses beyond fingerprints.

CJIS IGN serves more than 18,000 law enforcement agencies and 17,000 non-criminal justice agencies, and currently holds nearly 140 million fingerprint identities. Just over half of these come from the criminal justice system and the rest are from civil applications, such as background checks.

The system has processed more than 35 million fingerprint checks so far this year, or about 117,000 per day, which is significantly reduced from pre-COVID figures, Stroupe said.

The average turnaround time for a biometric match request is just over four and a half minutes for police and about twice as long for civilian checks. Latent and partial print results are usually returned within 30 minutes. One of the main advantages of NGI is much higher match accuracy for latent fingerprints, according to Stroupe.

While NGI includes new biometric modalities such as iris recognition, palm prints, which Stroupe says make up around 30% of all latent fingerprints collected at crime scenes, have also been added with the transition to -beyond IAFIS. NGI now includes some 24 million palm-fingerprint biometric records.

Iris recognition has high potential as an investigative modality due to its accuracy, which can begin to be seen once NGI reaches 20-30 million models. Stroupe also acknowledged CJIS’s interest in contactless biometrics, but said the accuracy of contactless fingerprints at this point is not as good. With the volume of checks carried out by the FBI, a 3% drop in accuracy, Stroupe says, adds up to “a lot of failures.”

During the question period concluding the webinar, Stroupe said it was too early to determine the impact of local bans on the FBI’s biometrics sharing efforts.

After the onset of the pandemic, CJIS launched a new capability to hold meetings with vendors to identify current and future needs and to guide innovation.

As of March 2020, CJIS has worked with approximately 140 companies, for a total of 185 briefings. These briefings included around 20 participants each, what Stroupe calls “real conversation”.

He also praised the efforts of the biometrics vendor community to reduce or even eliminate bias in facial recognition algorithms.

The US Department of Defense biometric initiatives were featured in an episode of the series in May.