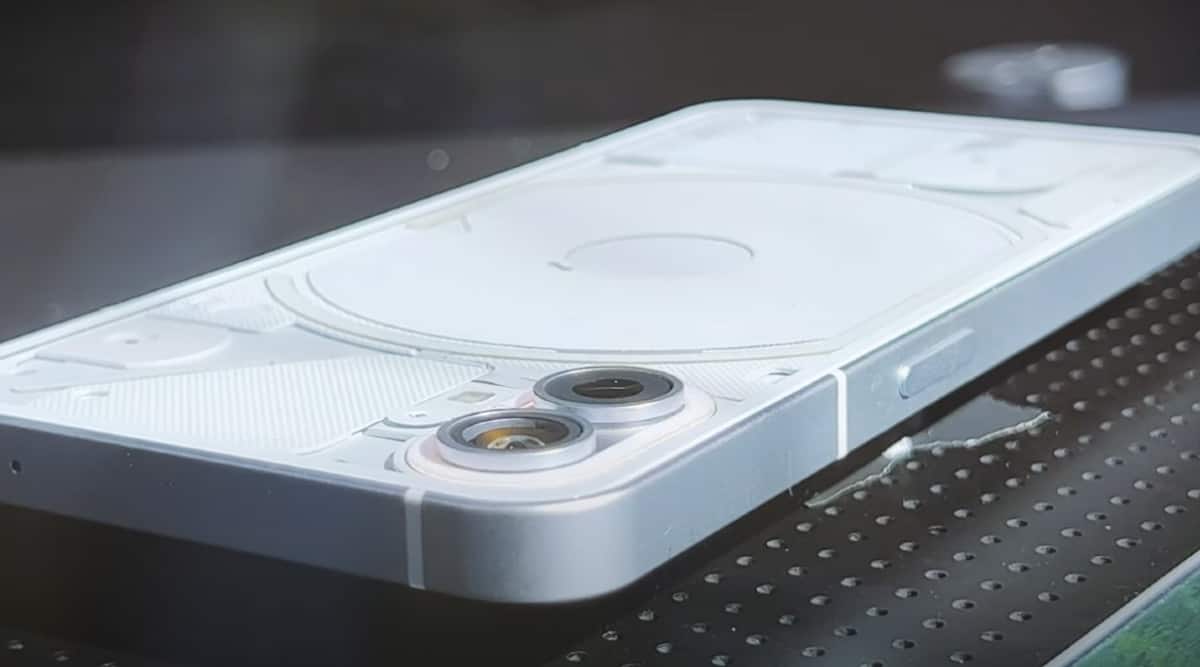 Nothing phone (1): 5 questions we have about the device 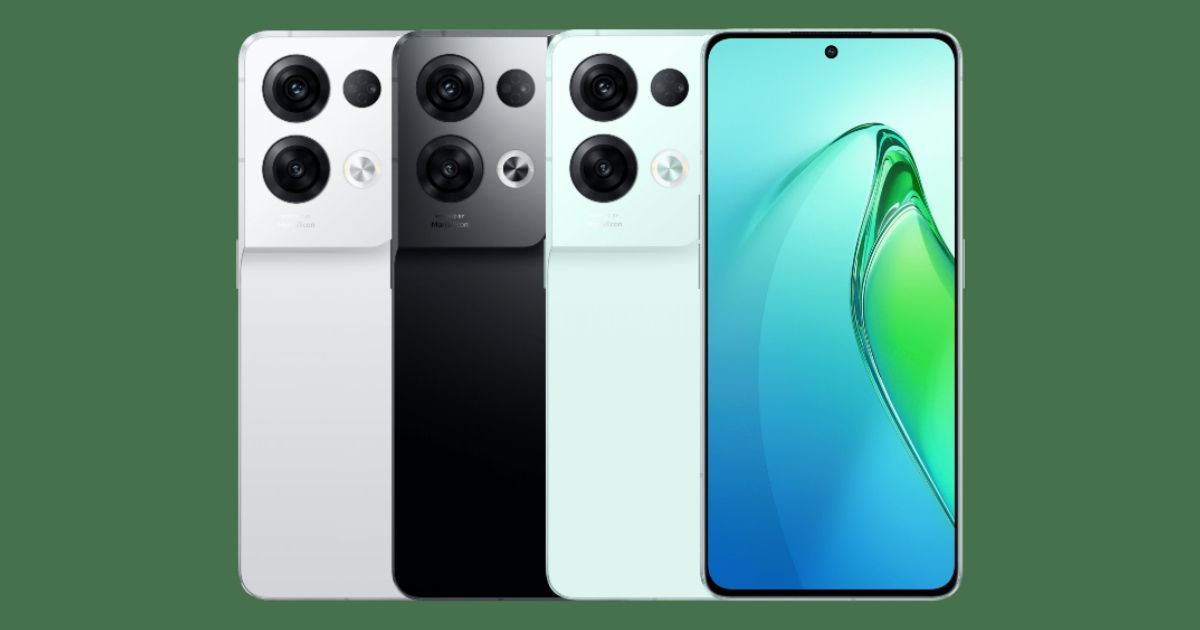 Huawei is one of the few manufacturers that has been fairly consistent in the tablet market. Before the pandemic, the tablet market was not lucrative and many companies were pulling out. However, with the advent of the pandemic, demand for large screens skyrocketed. To this end, many manufacturers are now launching new tablets and laptops. At a press conference earlier this month, Huawei showed renderings of the Huawei MatePad 11 tablet and P50 series. However, the company has not announced any information regarding these devices.

A few days ago, the Huawei MatePad 11 appeared on its German official website. According to speculation so far, the Huawei MatePad 11 will come with a 10.95-inch 60/120 Hz IPS display. This display will have a resolution of 2560 x 1600. Under the hood, Huawei will use Qualcomm’s flagship from last year, Snapdragon 865 processor this only supports WiFi networks. In addition, this tablet will have 6 GB of RAM and 64 GB + 128 GB of internal storage. It will support MicroSD card slot as well as Huawei’s second generation stylus.

Additionally, the Huawei MatePad 11 has a size of 253.8mm X 165.3mm X 7.2mm, a 7,250mAh battery, 22.5W charge rate, and a preinstalled HarmonyOS 2.0 system. The first version can be coordinated with the Huawei Mate 30 series, and the rest of the equipment will be adapted in the future.

According to the Weibo leaker @ 菊 厂 影业 Fans, Huawei has internally confirmed the release time of the MatePad 11. Although it has not yet received a specific date, it is July or August. In addition, there may be some unexpected surprises in the price of the Huawei MatePad 11. Interestingly, the Huawei P50 series may also arrive during this period. This report is the same as the report of @ 看 山 的叔叔 who claims the MatePad 11 will arrive in China before September

According to previous reports, the design of the Huawei P50 series is similar to the previous leak. It will still use a rear mounted Leica quad camera. The main aperture of the camera is f / 1.8, the focal length is 18-125mm, which is equivalent to a 5x optical shift. However, the sub-sensor does not look like an ordinary rectangular periscope lens. It may be a new technology.

The Huawei P50 series is expected to adopt the new IMX707 outsole main camera, or it will reach 1 / 1.18 inches. In addition to the basic version, there are several auxiliary lenses that support fingerprint recognition under the screen and two speakers on the top and bottom.

After a few quiet years in the industry, Huawei takes an important step. To compete …