Huawei MateBook D15 – value and performance in a stylish design 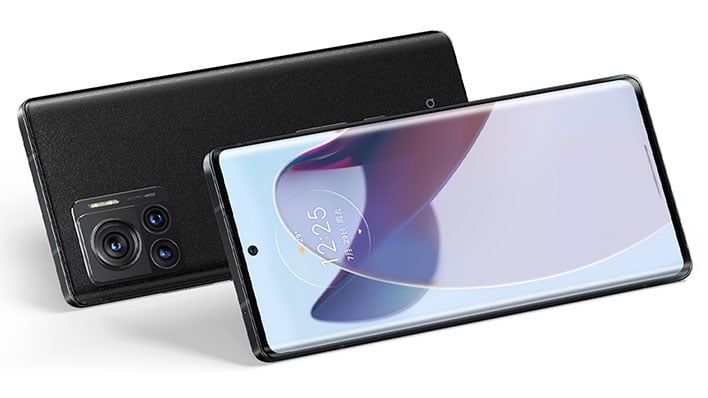 Huawei is well known for its innovative smartphones, but in recent years the company has focused on its line of laptops and audio accessories. I’ve reviewed and been impressed with Huawei’s flagship MateBook “Pro” models, but this week’s review is about the more affordable late 2021 MateBook D15.

The MateBook D15 inherits the same design language found in the MateBook X Pro models. It has a sturdy aluminum body that feels stiff despite being relatively thin at just under 17mm thick. It weighs 1.56kg (depending on configuration), making it easy to recommend to those who need a thin and light laptop for college.

The included 65W USB-C charger is like a large phone charger and comes with a thick cable that has a standard USB-C connection on both ends. The latter is also very practical for charging phones, or other devices with a USB-C port.

The laptop has plenty of ports, including 1 USB 3.2 Gen 1, 2 USB 2.0, 1 USB-C, 1 full-size HDMI, and a 3.5mm 2-in-1 headphone and microphone connection. The D15 doesn’t have a Thunderbolt port and while that would have been handy, you don’t often see it in laptops in this price range.

Like their more expensive models, the power button has a fingerprint sensor that works quickly and reliably.

The keyboard features textured keys with decent spacing and reasonable travel for tactile response when typing. There’s no keyboard, but most users won’t miss that.

The bezels around the display are small, although the bottom is much larger with Huawei branding in the middle.

Like all other Huawei laptops I’ve tested, the 720p webcam sits in the middle of the top row of function keys. It’s a new approach that keeps the top screen bezel slim and you can quickly hide the camera for privacy – press that special key and the camera pops up. While the low angle isn’t always flattering since it’s looking up at your nose, I’ve never found it to be a real issue for casual use.

You get two speakers on the base of the laptop and these sound great when placed on a flat surface, but lack real bass. Also, I found that when placed on your lap the sound was a bit hollow. That said, it’s nice to see a 3.5mm headphone jack included.

The 15.6-inch IPS FHD has a matte screen that reduces glare but also reduces clarity a bit. It doesn’t get too bright at 250 nits of peak brightness, which is fine for indoor use but not bright enough for outdoor use. Off-access viewing angles aren’t great either, but as long as you’re looking directly at it, which is most of the time, it’s fine.

The MateBook D15 isn’t a gaming or performance beast, but it’s more than capable of handling regular office tasks with ease. My review model came with 8GB of RAM, 128GB for the primary drive and a more generous 512GB for a second storage drive, along with an 11th Gen Intel Core i5 processor. This is the minimum amount of RAM required to run Windows efficiently, but in practice it worked fine for its intended purpose.

The D15 is only good for some light games as it doesn’t come with discrete graphics. Instead, you get Intel Iris Xe graphics on board.

The small 42Wh battery helps keep the battery light, but also means it won’t last all day without recharging. You should expect 4-5 hours with typical usage, but of course that incredibly depends on screen brightness, CPU usage, speaker volume, WiFi, etc. The 65W charger is lightweight and easy to take with you and it can charge the laptop battery to 53% in just 30 minutes.

The Huawei MateBook D15 is light and portable, with a good selection of ports and features. The 65W charger is excellent and its performance is more than enough for all but power users or gamers.

Previous Why Britain’s contact with democratic collapse is not comparable to ours
Next JCV, owned by SoftBank, offers SenseTime facial biometrics for payments to Visa, Mastercard