Consumer biometrics are still very attractive to investors, as the Biofire smart gun shows, and a new patent granted to Apple hints at a possible future for digital identity authentication with biometrics on smartphones in two of main news of the week. Insider information from Idex Biometrics and BIO-key were also among the most read articles on Biometric update.

A smart gun that authenticates its legitimate user with fingerprint biometrics to unlock and lock is being brought to market by Biofire Technologies, after raising $14 million in Series A funding. The redesigned biometric weapon has received backing from a major technology funder, and the company is hiring now.

Among a series of new patents granted to Apple by the USPTO is one for authenticating digital identity documents, such as mDLs loaded onto US iPhones. The authentication method described involves a digital representation of the identifier, rather than a copy of the physical document, which includes facial biometric data to be compared to verify the identity of the bearer.

The new Swiss biometric passports are now available, and ID cards are expected to be launched next year. Kyrgyzstan has issued up to 3 million biometric passports, while Norway has eliminated paper consent forms for young people applying for passports or ID cards, and will let teenagers apply for ID cards themselves identify.

Changes in the payments landscape, from decentralized banking and BNPL to digital wallets, present a range of opportunities for biometric authentication, writes Idex Biometrics CCO Catharina Eklof in a Biometric update Guest post. Eklof explores the impact of digital currencies and financial inclusion drivers on payments, and how converging trends affect the biometric payment card market.

India’s Aadhaar and the rest of the Digital India Stack could provide valuable lessons for countries in sub-Saharan Africa trying to rapidly deploy digital public infrastructure and increase financial inclusion, according to a new development policy report . Indian experts in this field are increasingly engaged with African countries and organizations.

Police in five countries worked with the WEF, a United Nations agency, and INTERPOL to integrate knowledge from the field into a framework for the responsible use of facial recognition for law enforcement. Algorithms need to be overseen by humans, and those who set policy and use technology need to understand them, they say. Being transparent with communities is important, but may not be enough to make real-time facial recognition acceptable.

NYPD transparency regarding facial recognition and other surveillance technologies is lacking, according to an assessment by the state inspector general. Monitoring rules are changing with the POST Act of 2020, but the force is not as specific or forthcoming as IG would like, leading to 15 recommendations to improve its required impact and usage policies.

PimEyes says it works with authorities in the US, UK and at least two EU countries to combat human trafficking and other evils through its research capacity on the Web by facial recognition. The failure of EU regulators to apply sanctions to Clearview AI, however, continues to irritate some on the continent. In this unstable regulatory environment, a new competitor was launched in Poland, called Public Mirror.

Freevolt has formed a partnership to supply biometric cards for access control to pharmaceutical companies in Europe to reduce the time employees spend logging into systems. Toppan also announced a new smart card partnership with a Japanese ICT institute to develop post-quantum cryptography for the form factor. A pilot project focused on providing digital medical records accessible with facial biometrics.

Customer identity and access management is very different from its better-known cousin IAM, in that it emphasizes convenience and its impact on revenue, says Kimberly Biddings, international vice president BIO-key products, in another guest post. Centralized biometrics enables authentication from anywhere and can help deliver personalized online services to customers anywhere.

Please tell us about any podcasts, interviews or other content you think we should share with people in the biometrics and digital identity community in the comments below or via social media. 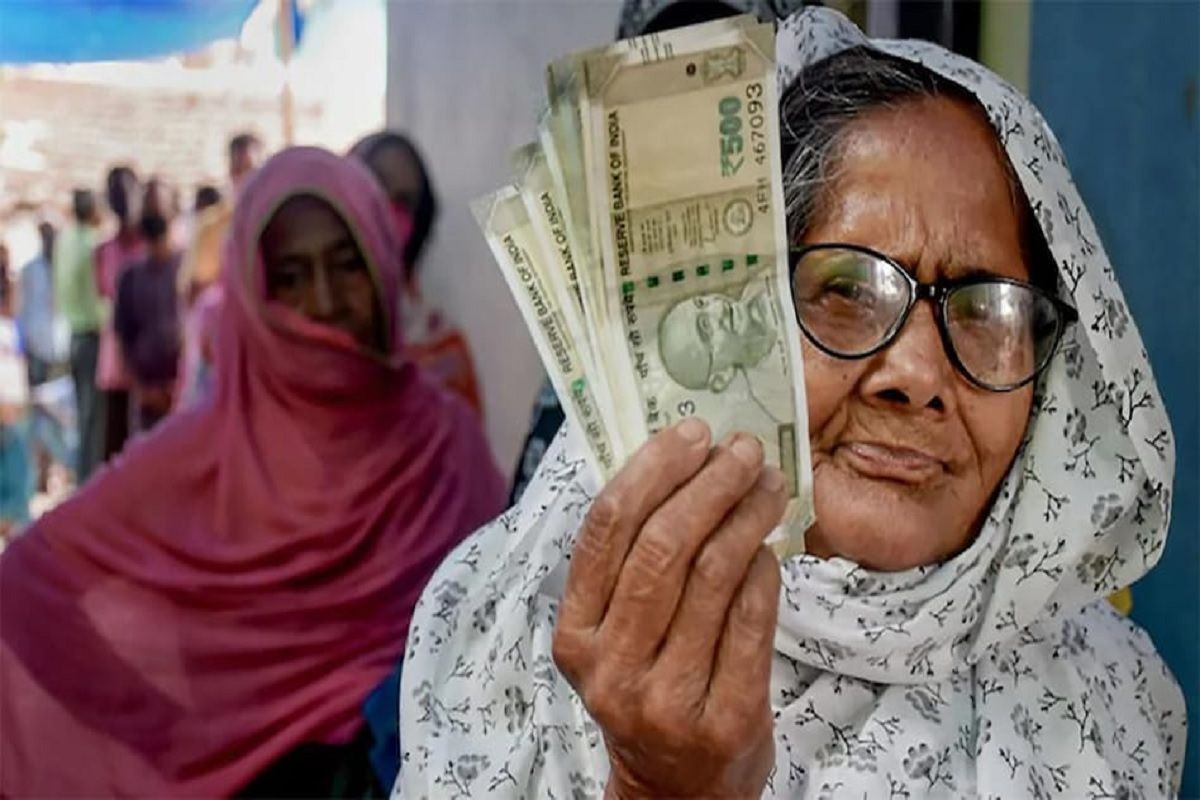