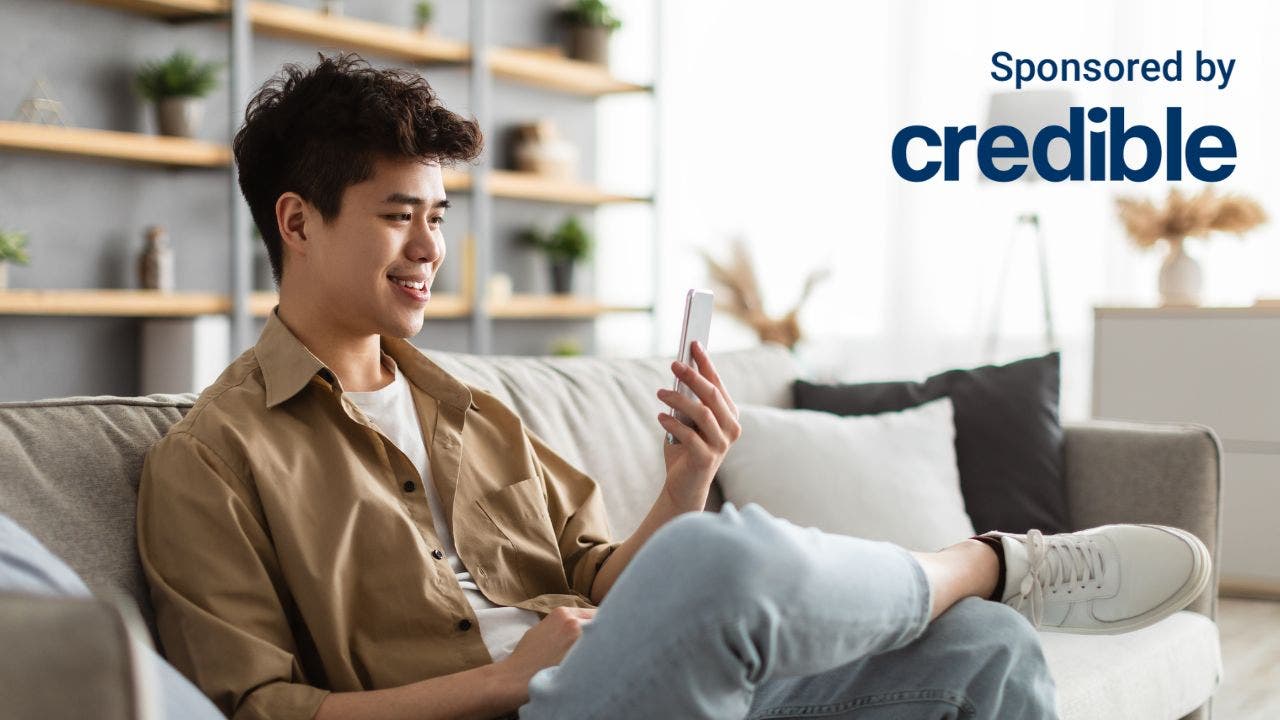 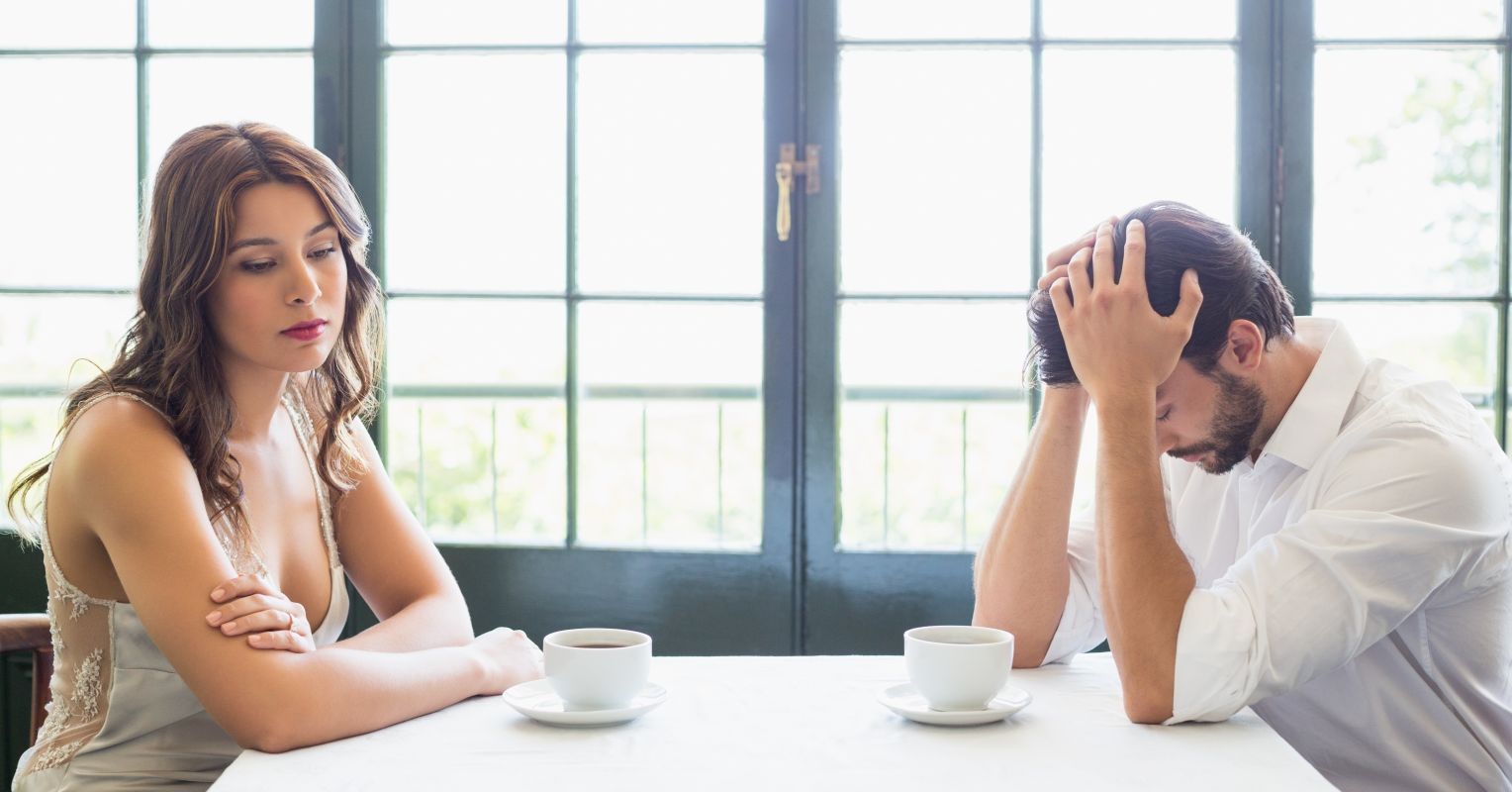 “My retention in government will make it difficult to quickly and effectively build the necessary consensus,” Finance Minister Alberto Carrasquilla said in a statement, warning that Colombia’s macroeconomic stability would be “seriously compromised” without reform.

The president said tax reform was still needed and that a new proposal would be made with consensus among business leaders, political parties and civil society.

The withdrawn proposal, initially intended to generate more than $ 6 billion in revenue, would have increased taxes paid by individuals and businesses, increased sales taxes and eliminated exemptions and deductions.

Market participants said a lack of clarity as to when the new proposal would be ready and how much it would seek to raise has created doubts about whether a plan could be approved before the end of the legislative session in June.

The delays would make it more difficult to send a message of fiscal consolidation to investors and rating agencies if the Andean country hopes to avoid a downgrade in its ratings.

“In terms of markets, we believe that withdrawing the tax reform proposal will increase volatility, and this could further steepen the yield curve and lead to further depreciation of the COP (Colombian peso) in the near term until the President Duque presents the new proposal, “said Sergio Olarte, chief economist at Scotiabank in Colombia.

The withdrawal of the tax proposal is negative from a credit point of view because of the uncertainty it creates over the government’s ability to pass medium-term fiscal consolidation measures, said Moody’s analyst Renzo Merino.

The rating agency will examine the factors that led it to lower the country’s rating outlook to negative last year, Merino said, paying particular attention to the prospects for tax reform.

Any reform will face an uphill battle in Congress, market participants said, but gaining stakeholder support, as Duque has promised, may be the way forward. Any approved proposal will likely generate less revenue than the government initially sought.

Unions and other groups have called for the protests to continue. There is no clear toll yet, although official sources have confirmed some 17 deaths, including one police officer.