BENGALURU: A digital cordon wraps around Krantivira Sangolli Rayanna station (Bengaluru City) as it became the first station in the country to adopt facial recognition system (FRS) technology. Within 90 days of commissioning the surveillance system, 47 history records were identified on the station premises.

The South West Railway (SWR) area is the first of the Indian railways to implement it. Similar IT projects are being attempted in all railway areas to improve safety at stations, said E Vijaya, public relations director of SWR. “This is an artificial intelligence-based application that can uniquely identify a person by analyzing patterns based on the textures and shape of the person’s face. The facial recognition system is widely adopted because it is a non-contact and non-invasive process, ”she added.

Fearing that this might infringe on the privacy of individuals, she stressed, “We are only comparing the faces of criminals and missing persons and alerting if they match. No personal data is stored or used for purposes other than security. A total of 157 cameras, from Belgium, were installed on the premises of the station at Rs 2.4 crore, she said.

A rail safety official said: “In addition to identifying the history slips, it also helped us reunite an elderly person who was reported missing. We populated our database with her photo and it helped us track her. The pilot project was launched in May 2019 at KSR and it went live a few months ago after passing all the tests. Railroad Protection Force personnel monitor the cameras 24/7. Sanjeev Kishore, Managing Director of SWR, said: “The goal of facial recognition technology is to create a digital perimeter around the KSR station. 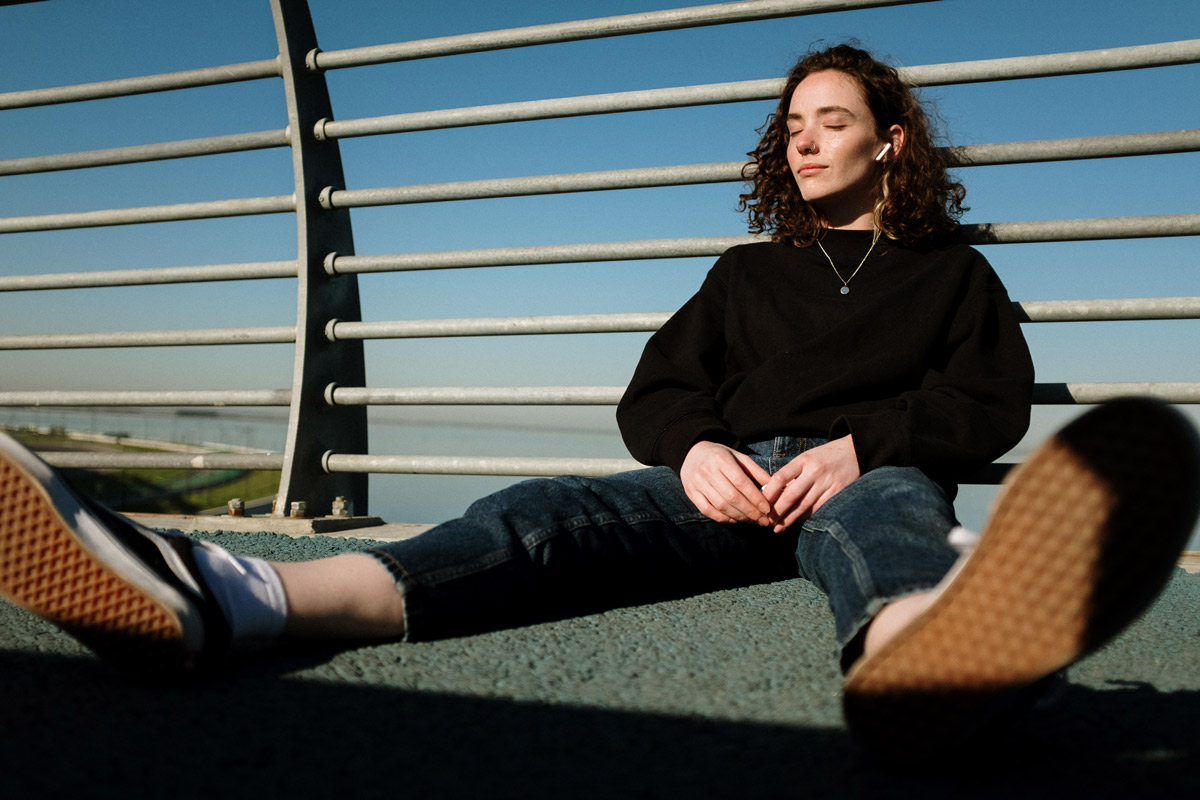