Apple iPhone 14 Pro could finally get rid of the notch. Here is what could change 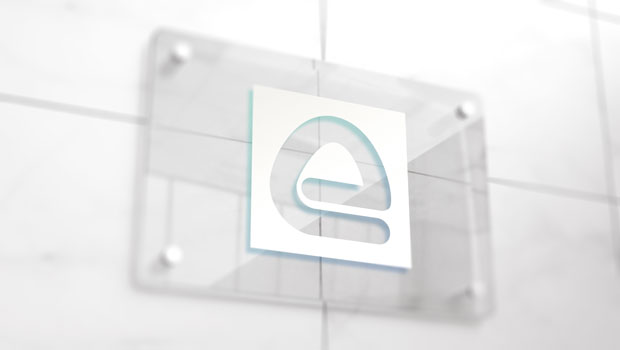 Apple recently launched the new iPhone 13 series smartphones. While Apple has reduced the size of the notch, the overall usability of the screen hasn’t changed much. Apple has been sticking with the notch design since the iPhone X series which was introduced in 2017. For four years, the company has kept its design language thanks to FaceID sensors. A new report suggests the notch’s reign may finally come to an end with the iPhone 14 Pro models launching next year.

According to a research note attributed to famous Apple analyst Ming-Chi Kuo, the next iPhone 14 Pro and Pro Max will offer a big redesign that will replace the notch with a perforated cutout. The analyst also claimed that Apple could use a 48 MP wide-angle sensor next year.

It’s still unclear whether Apple will embrace FaceID technology or replace it with a fingerprint sensor or some other biometric security option. Analyst Kuo says Apple might not launch the in-screen fingerprint sensor until 2023. If that turns out to be true, it will be interesting to see what Apple has planned for the iPhone 14 series. .

Like every year, Apple will launch iPhone 14 flagships in the second half of 2022. Additionally, the 2022 iPhone lineup is expected to include a new 6.7-inch non-Pro iPhone to complement the standard vanilla model.

On the other hand, Apple could stop production of “mini” models in favor of the larger device. In order to fill the gap in a small form factor, Apple will launch the next generation iPhone SE. However, it is reported to have the same dated design with a home button.

* Thank you for subscribing to our newsletter.

Previous 3 facts you might not know about 4D ultrasounds | New
Next Business Strategy Case Studies: This Week’s Best Biometrics Stories