Anglo American, AngloGold and Sasol are giants on the corporate and South African landscape, and they all have massive historical footprints, for better or worse.

One of those footprints is carbon, and for many greens it’s more like fingerprints at the scene of an environmental crime, especially in the case of Sasol, the world’s largest emitter of greenhouse gases. Greenhouse (GHG) from Africa after Eskom – when the latter works.

But we live in a new era in which environmental, social and governance concerns are at the top of the corporate agenda, and companies are in a race to reduce their carbon footprint.

This is a response to public and investor concerns stemming from science, and more and more companies are having to engage in a beauty contest to attract capital. Large issuers will not only find it harder to attract investors or raise funds, but they will also find markets that shun their products.

The trio took to the decarbonization catwalk last week to model their new green outfits.

In its Quarterly Market Update, AngloGold Ashanti announced a new carbon emissions reduction target to achieve a 30% absolute reduction in its Scope 1 and Scope 2 GHG emissions by 2030, using 2021 as a basis.

He said he would do this “through a combination of renewable energy projects, fleet electrification and low-emission power sources.”

“The capital cost required to achieve these reductions over the next eight years is expected to be approximately $1.1 billion, of which $350 million is expected to be funded by AngloGold Ashanti and the remaining $750 million through financing. third.”

The global mining giant, which last year divested its thermal coal assets in South Africa, has a 2040 target of operational carbon neutrality and said in 2018 it aimed to reduce GHG emissions by 30% by here 2030.

“Onsite energy requirements are the largest source of our operational emissions and we are making good progress in reducing them. By 2023, all of our operations in South America will have a 100% renewable electricity supply and, for Southern Africa, we have partnered with EDF Renewables to develop 3 GW-5 GW of clean generation capacity,” said said the company.

The South American transition to renewable energy is impressive and suggests it can happen in other places with abundant resources like the sun (hello, South Africa). There are challenges: Mining green metals such as copper and platinum group metals still has an environmental footprint, and its broader goals are over seven and 17 years away, respectively.

But the ball is clearly rolling in the right direction, and Anglo is known for his technical prowess. The same goes for Sasol, and, as my colleague Tim Cohen recently noted, it can “do shitty science.”

Think coal-fuel, which also set it on the path to being a carbon colossus. The scientific seeds of his fortune are now the social seeds of his destruction, and so he must replant himself in the tainted soils of Mpumalanga and the Free State.

“Sasol is taking up this critical challenge and we are playing our part in decarbonizing the South African economy,” CEO Fleetwood Grobler said.

Sasol has a three-phase approach: a strengthening of its financial position because a technical metamorphosis is not cheap, followed by the integration of renewable energies, including gas, for the raw material, and a pivot massive decarbonization.

“The journey to net zero by 2050 is where we are reinventing ourselves through accelerated decarbonization pathways using green hydrogen and sustainable carbon sources.

Gas – which is not without its critics – and green hydrogen play a leading role in Sasol’s reinvention. Responding to a question about the 2030 target, Grobler said it was the product of a “long and difficult debate” and was not “a pie from the sky… It is backed by executable plans and achievable”.

Can Sasol reinvent itself? Time will tell us. But like Anglo, it’s pretty good at science. And investors are watching the podium. DM168

This story first appeared in our weekly newspaper Daily Maverick 168, which is available nationwide for R25. 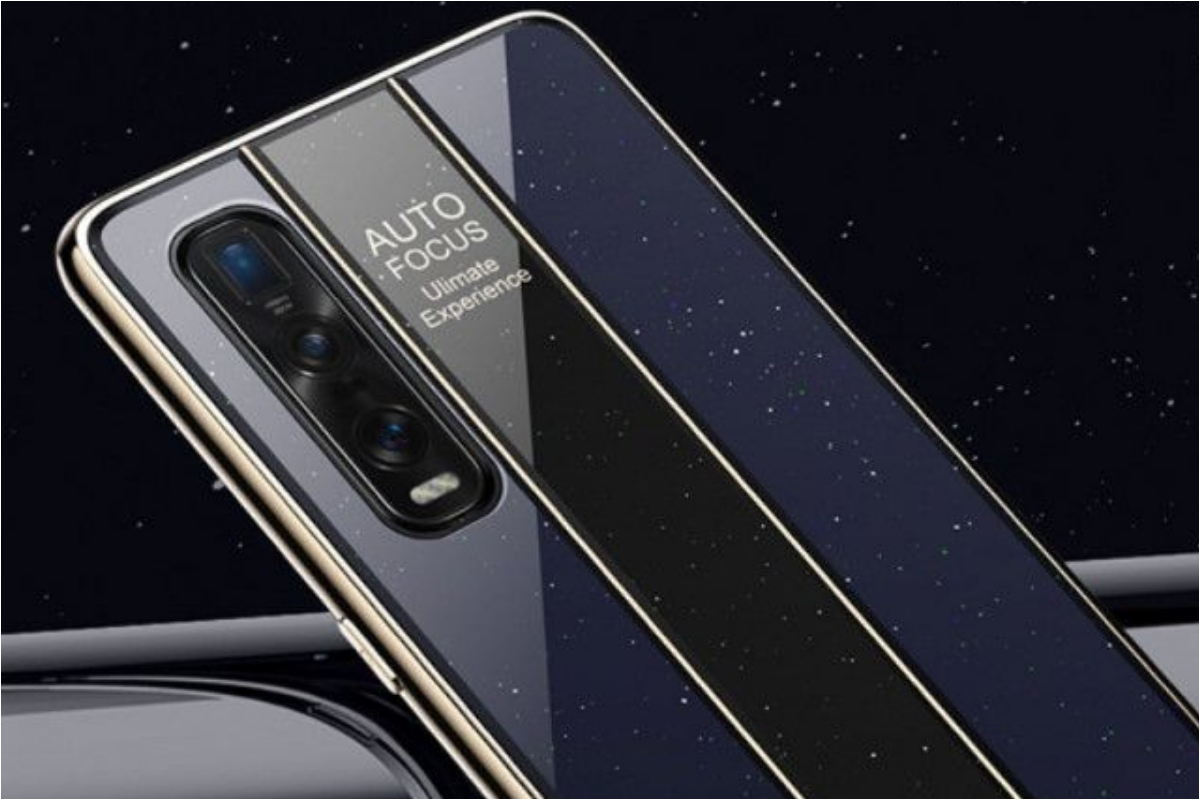